This year has been one heck of a year. In fact the last three years. I’ve disappeared into the world of study, doing study in programming and then post-graduate studies in business. Now that time is about to end. This means I will have the time to be a lot more active on this blog.

Furthermore, I plan to start writing a lot more tutorials. I have plans for a beginner series on C#, with hopes that into the future, I can also teach many of the advanced skills, aiming to teach people the programming skills they require to make games. My teaching job (that I’ve been doing while studying) has helped me to develop the abilities to write these tutorials even further, so if programming is something you want to learn, get ready.

Here is some new concept art for Puzzledorf: 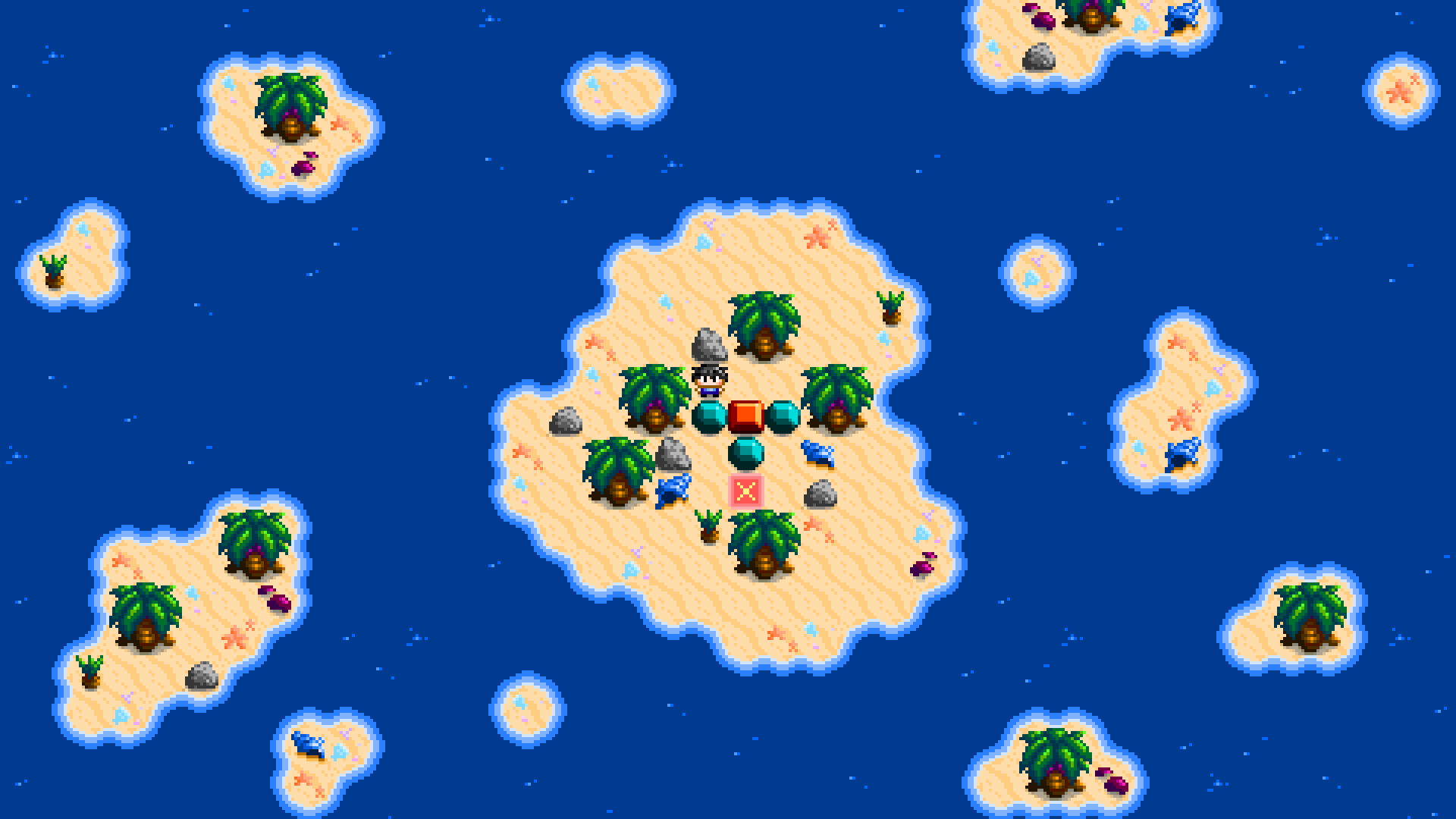 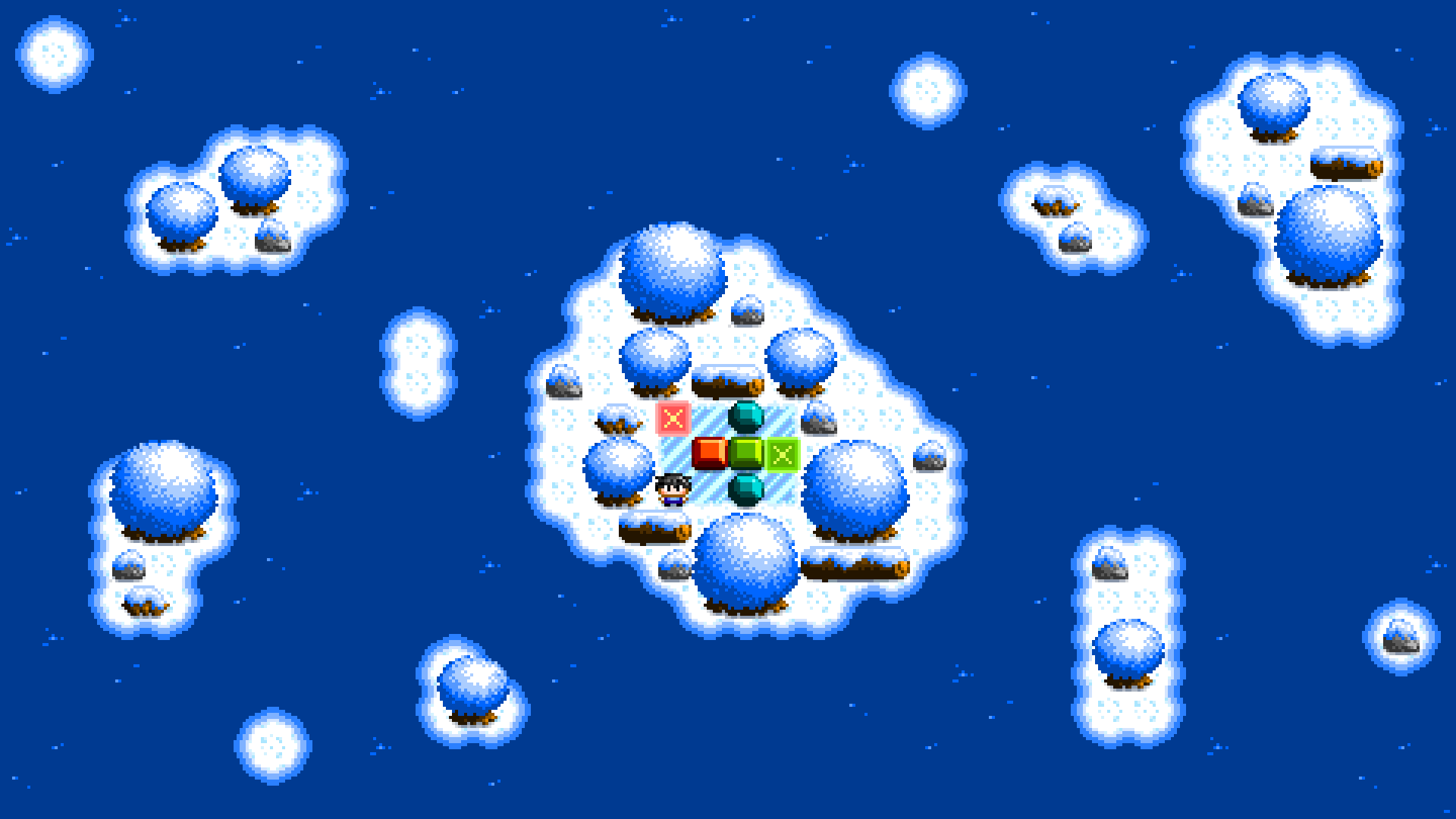 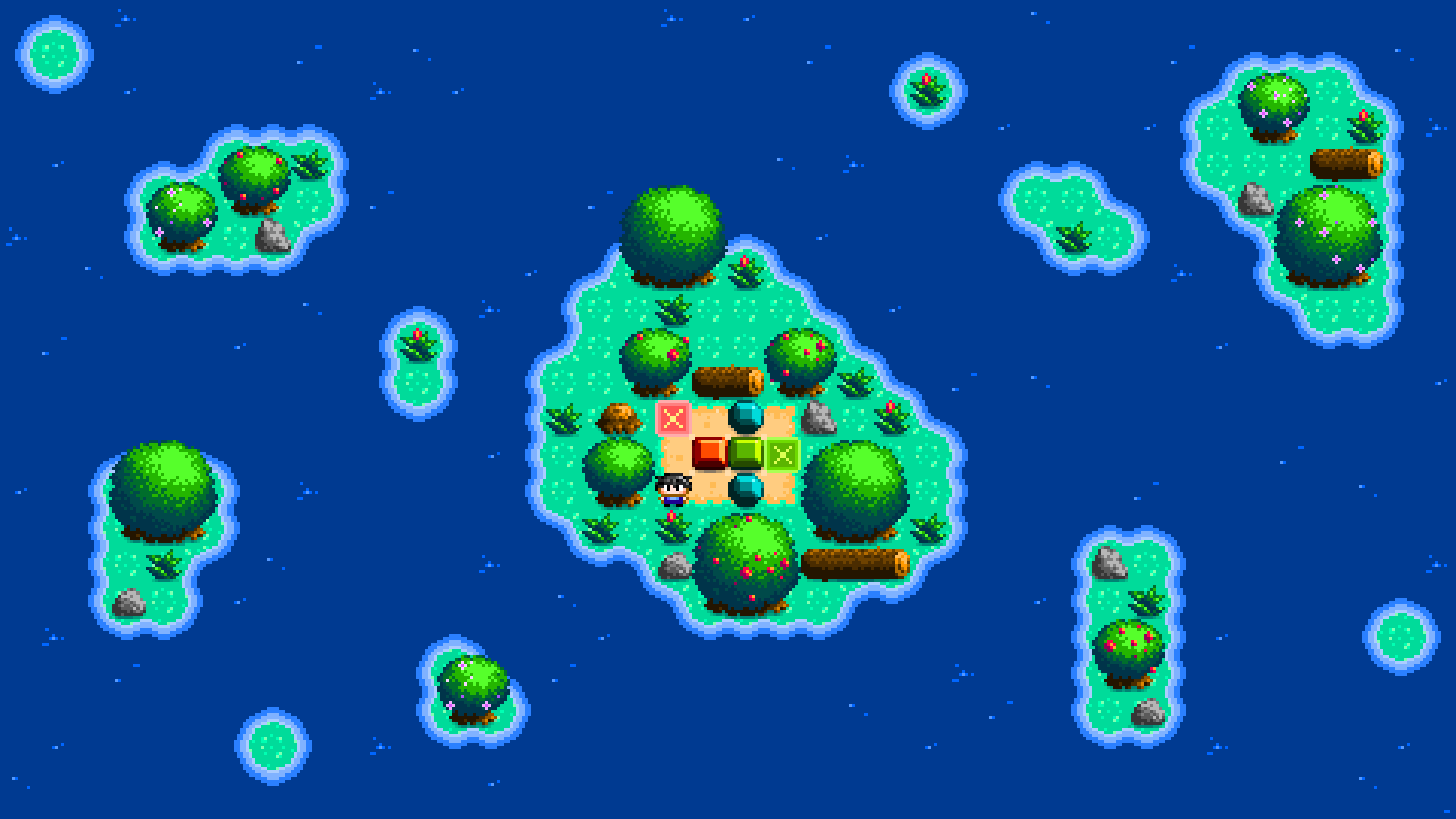 Yes, the islands are all virtually the same shape. While you’re studying, you learn how to save time. Because the focus of this concept art was to try out different colour schemes and visual styles, it was easiest to leave the overall level design the same, and just change the plants and colours. So there won’t be a level exactly like this in each world, but it gives you some idea of the games visual style and direction.

I have found that doing islands creates a visual style that is less busy. Not only does it save me time creating less assets, but I think it looks cleaner as well, so it’s win / win. As an indie developer, you have to look at how to maximise your time while also making the best games possible. Too many developers spend time on things that weren’t necessary to begin with, or maybe even beneficial to their game.

The core of this game is also about answering the question, “What makes a good puzzle?” I believe I have come up with some satisfying answers to that question, and I will be talking about that again over a number of blog posts in the coming future.

If you enjoyed this article, try my game Puzzledorf out on Steam and Humble Bundle.

Sharing tutorials and news about my games.